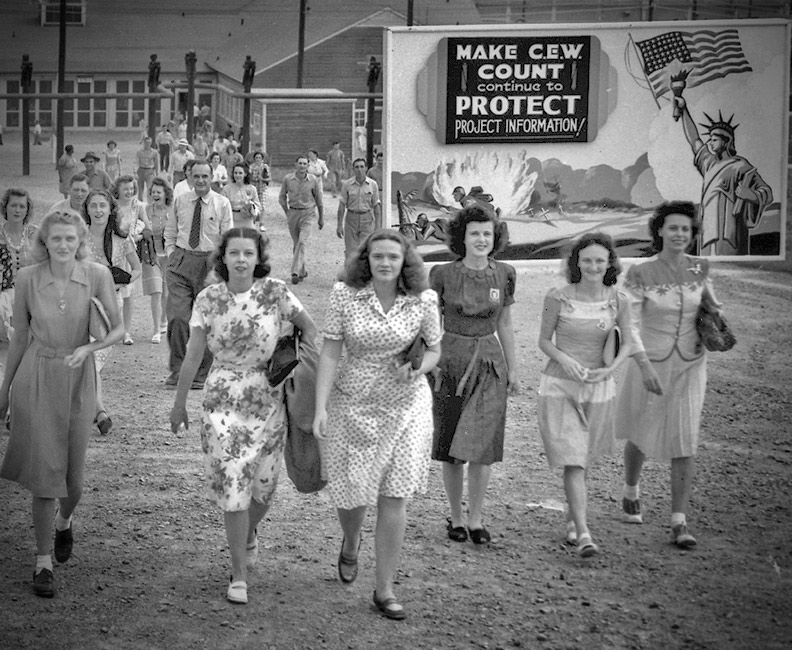 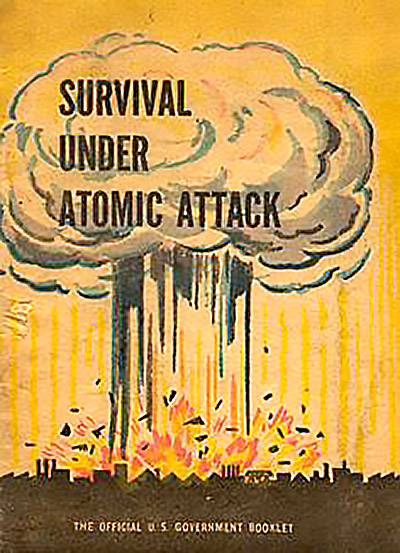 J. Robert Oppenheimer was said to have existed on “martinis, coffee, and cigarettes” when he was directing the Allies efforts to build the bomb in World War Two. Many crucial formulas were scrawled on cocktail napkins by the leading scientists of the Manhattan Project during Oppie’s nightly martini parties at his house on Bathtub Row.