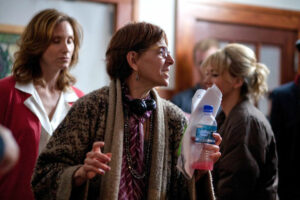 If you missed the first airing of my episode of BLUE BLOODS, entitled “Dedication,” it is being re-broadcast on Friday, June 17th on CBS at 10 p.m. 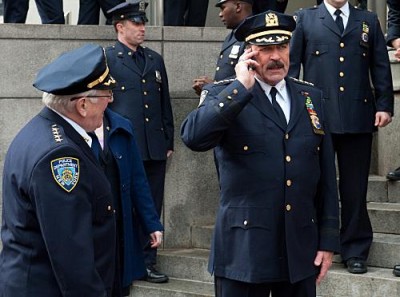 The episode was beautifully-written by Kevin Wade (WORKING GIRL) and features stunning performances by Donnie Wahlberg and Tom Selleck, as well as a riveting turn by guest star Mark Margolis (SCARFACE, BREAKING BAD.)

It opened with a shocker as Frank was gunned down in the street. In previous episodes we’ve seen Frank’s security detail hovering but this time they were half way down the block when a drive by shooter opened fire.

The entire Reagan clan descended on the hospital. Henry even brought his side arm, ready to do battle if there were another attack on his son. Be sure to find out what you missed on Friday, June 17th on CBS at 10 p.m.