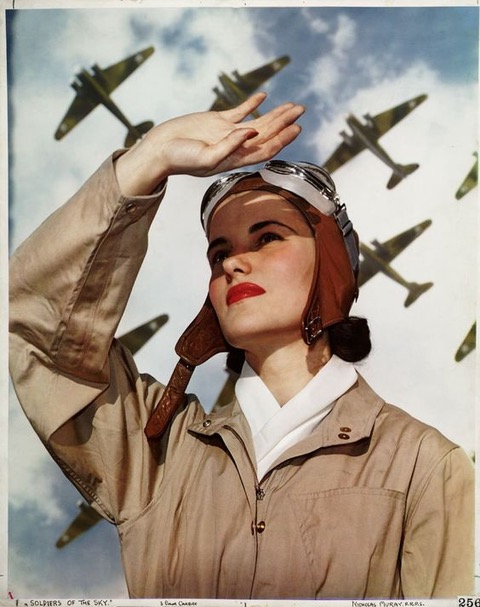 In 1942, America was at war and the need for pilots was great. 1,074 female pilots answered the call and, for the first time, began flying military aircraft in a special program known as W.A.S.P. (Women Air Service Pilots). By the time the war was over, thirty-eight brave female fliers had sacrificed their lives in service to our country.

W.A.S.P. focuses on a select few: the first group of women – the “guinea pigs” — who championed the W.A.S.P. program at great physical and emotional cost, but who also experienced extraordinary adventures and intense camaraderie. These women are war heroes, who fought on two fronts – both against the foreign enemy and simultaneously against the entrenched sexism of the system at home..W.A.S.P. is the war story we haven’t yet seen: about women who are every bit as brave, flawed, and heroic as their male counterparts.

Photo credit with thanks: Nikolas Muray.